Guru Rinpoche visited Bumthang to heal Sindhu Raja, who was very sick and close to death. When Guru Rinpoche's mystic powers healed the king, he offered his healer wine at a festival to celebrate his recovery: "After this, with ceremonial vows, wine in a golden cup was offered to Pemajungney by the King " (Olschak 1979).

After the Festivities, Guru Rinpoche wanted to make peace between two enemy kings, Sindhu Raja and King Nahuche, who had been fighting each other. He travelled from Bumthang to King Nahuche's land where "Rice wine and grape wine, etc., were offered" (Olschak 1979).

The two kings were united in friendship at Nabi Korphu Lhakhang, and they erected a stone pillar there to symbolise their friendship.

When Guru Rinpoche returned to Sindhu Raja's home, after a pilgrimage to Bodha Gaya, "Rice wine was offered [to him] in gold and silver bowls" (Olschak 1979)

The wine King Sindhu Raja offered Guru Rinpoche for healing him was very likely rice wine, as specified in the accounts of the later events described above. This evidence of the use of rice to make wine (ara) as early as the 8th century, indicates the existence of rice in the country at that time. 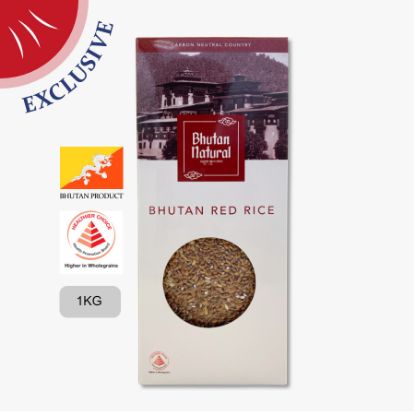 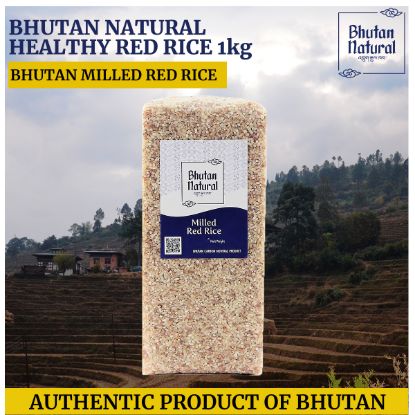